Bowker are renowned specialists in the carriage of hazardous goods and chemicals. Our ADR fleet is fully equipped to ensure full compliance at all times and our drivers are trained beyond statutory requirements.

Utilising our modern equipment of curtain sided vehicles, we offer a high quality service and attention to detail all of which is supported by industry leading technology.

Our portfolio of longstanding customers include some of the world’s leading manufacturers of chemical, paints and resins – testament of Bowker’s reputation and high service levels. 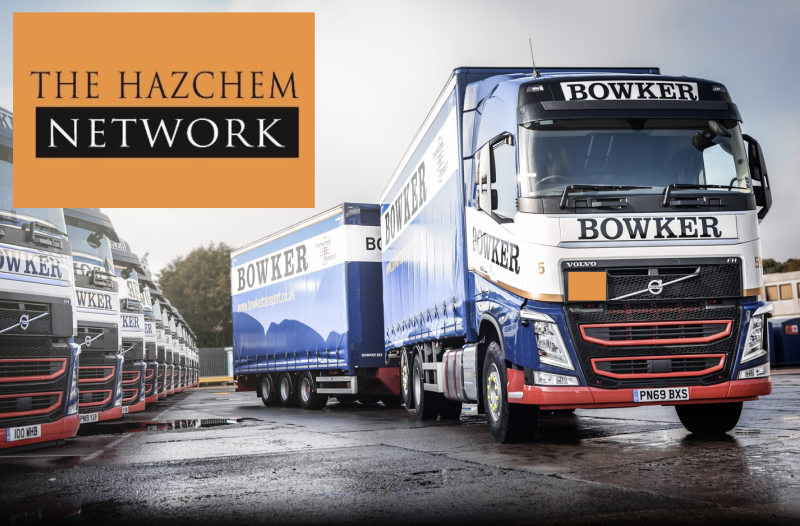 Founding members of the Hazchem Network

As well as dedicated ADR transport services, Bowker are also founding members and the largest inputter into The Hazchem Network, the only pallet network dedicated to chemicals. Bowker’s membership allows for hazardous consignments to be distributed across the UK with maximum efficiency.

In 2021, Bowker’s Selby Distribution Centre became responsible for Hazchem’s YO postcodes and have been assigned the following areas for Hazchem collection and deliveries:

Businesses throughout Yorkshire rely on Bowker’s hazardous transport service. From 1 pallet of Lithium Ion batteries to a full trailer load of flammable solids, Bowker have a solution for your hazardous consignments. 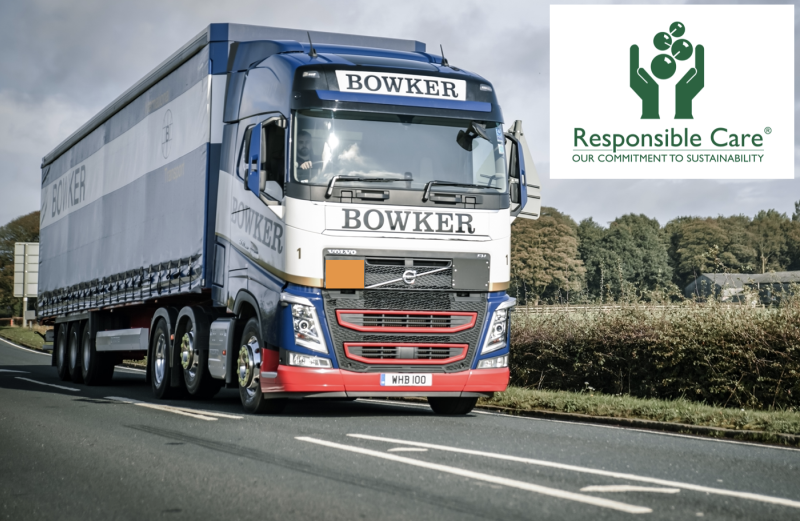 Guided by the principles of Responsible Care 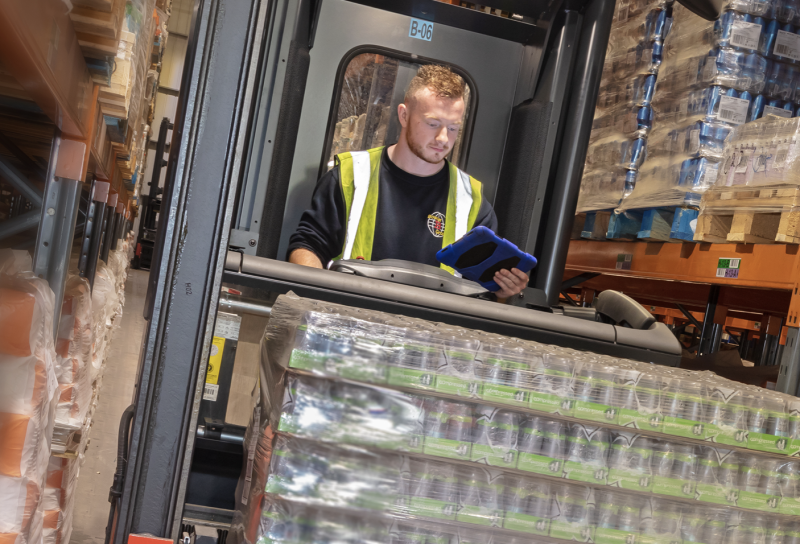 Bowker are of the UK’s largest independent 3PL chemical warehouse operators with facilities throughout the UK, all designed to safely store and distribute hazardous goods.

Our portfolio of longstanding customers include some of the world’s leading manufacturers of chemical, paints and resins – testament of Bowker’s reputation and high service levels.

Our customers have peace of mind that their goods are stored and handled in accordance with regulations. As well a dedicated team of Dangerous Good Safety Advisors, we also comply with ISO 9001 and SQAS.

What does ADR stand for dangerous goods?

ADR stands for Accord Dangereux Routier. The European Agreement concerning the International Carriage of Dangerous Goods by Road ( ADR ) Moving dangerous goods by road is governed by international regulations and is strictly policed.

Our ADR vehicles are fully equipped to transport dangerous goods, carrying the correct documents, displaying the appropriate placarding & markings as well as having the correct fire fighting equipment

Types of chemicals Bowker can deliver